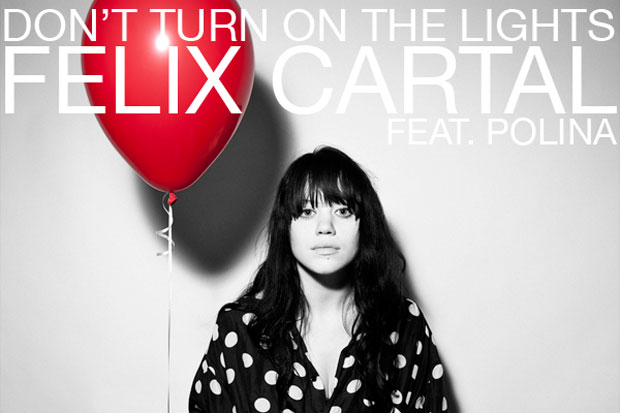 Officially released today, Felix Cartal’s new track ‘Don’t Turn On The Lights’ is the first single from Felix’s upcoming album, Different Faces (release date: March 27, 2012). The track also has a music video, a sneak peak was provided a few weeks back, stay tuned for the full length video. The tune is getting plenty of play and LBL has already remixed the track. Felix’s sound has definitely gone a bit more progressive, especially if you compare it to the epic tech hit, ‘The Joker‘ (this video is awesome btw), but I dig. Hopefully you do too!

Relocate Records releases another record-breaking track to the public, after reaching number 5 on Beatport’s progressive house chart. Opus 44 was produced by Relocate…