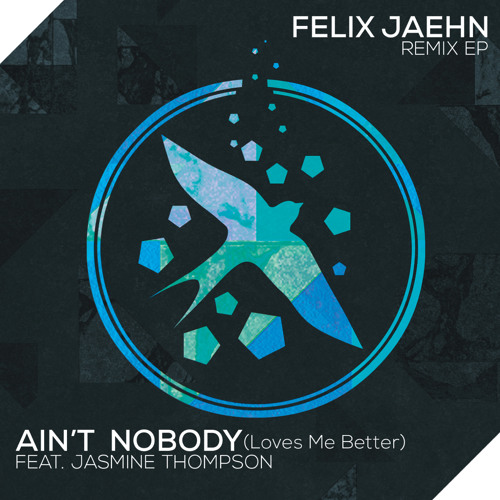 For those who are unaware, this track is a remake of the 1983 classic by Chaka Khan. If you don’t know who Chaka Khan, do some research. She is the original funk. In the mean time, we’ve included a few fun facts that will help bring you up to speed

– “Ain’t Nobody” was inspired by a one night stand Chaka Khan had in the bathroom of Studio 54, hence the “oh, oh oh ohhhs” in the chorus of the song.

– It’s no surprise that Chaka’s nickname was The Queen of Funk, but here’s what IS surprising: Chaka Khan had a love child with the Godfather of Soul, Mr. James Brown, and that love child was the founding member of Chromeo. He was later kicked out for unknown reasons.

– While “Ain’t Nobody” went #1 on Billboard, and it’s royalties continue to flourish to this day, Chaka Khan’s largest paycheck actually came from her infamous hair. People don’t know this, but Chaka had a patent on her hairstyle. So when the 80’s garnered an explosion of hair metal bands, Chaka had an even bigger explosion in her bank account. It is reported that Slash from Guns N’ Roses paid upwards of 5 million dollars to use Ms. Khan signature hair style. This is all 100% true.

Tracklist and Tour dates after the jump. Purchase: Beatport