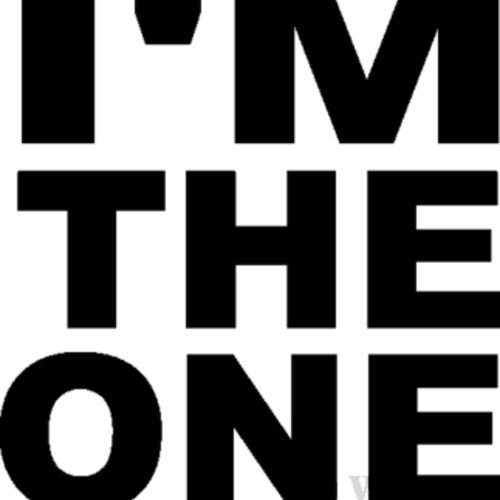 Flux Pavilion has been on his ‘Freeway Tour’ for almost a month now, the tour has been stopping at every city in the US to put on an amazing production night after night and Flux has brought some of his UK dubstep buddies such as ‘Cookie Monsta’ and ‘Skism’ with him at select dates. While on tour Flux decided to share a little treat with his fans by releasing ‘I’m The One’ with longtime DJ buddy ‘Dillon Francis’, it was rumored that Flux was going to use the track for the background of his upcoming documentary but instead he has released the awesome track for all the fans. This track has a lot of Flux’s and Dillon’s signature sounds like the moombahton speed from Dillon and the extra heavy bass from Flux, the sounds from both DJs come together for an amazing track that is sure to have everyone jumping.

Purchase : Out Soon via Freeway EP

Creating banging beats is just another day in the life for bass loving producer Maor Levi. For his official remix of Usher’s ‘Numb’ Levi…