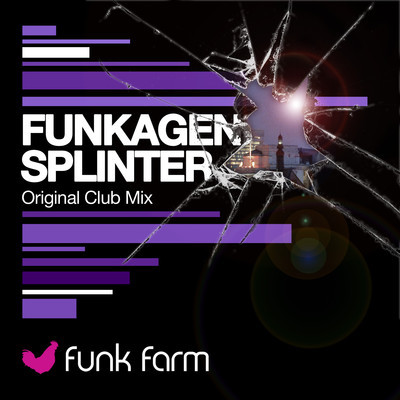 Funkagenda, aka the Twitter beast, is back with another diesel Funk Farm release. This dude is as relentless of a producer as he is with his Twitter updates (no joke!)…’Splinter’ sounds like an absolute banger, with Funkagenda’s signature driving bass lines and intricate melodies. I think this might be my favorite Funk Farm release thus far, and Limoncello by Da Fresh was pretty massive so that says a lot! Also, as an added bonus, I am throwing in a free download of Funkagenda’s seamless set from Beyond Wonderland (CA) on March 19th, 2011. His sets are really clean and the dude demonstrates that he has completely and utterly mastered Ableton Live. Have a listen and for the love of God, follow Funkagenda on Twitter and buy his music on Beatport because he is entertaining as hell!