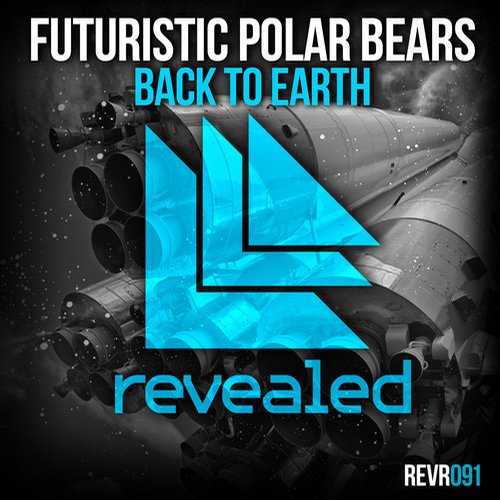 A key in Hardwell’s Tomorrowworld set, ‘Back To Earth’ is finally released today from the Futuristic Polar Bears. Of course out on his record label Revealed Recordings, ‘Back To Earth’ was one of the most talked about tracks of the festival and when people finally got a hold of the artist, they were psyched. It’s already in the Top 10 for the Progressive House charts on Beatport, in one day! Back in October, the FPB teamed up with Danny Howard to deliver one of our favorite tracks of 2013, ‘Thundergod’. That’s when we knew there was something special from these guys. Look for big things from Futuristic Polar Bears in 2014.

A little jazzy, guitar giveaway from Kaskade. Here are his thoughts on the track: “I did this remix in the early part of the…