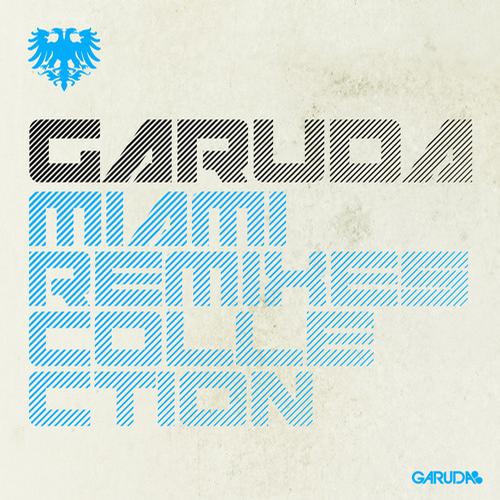 When Topher Jones released his hit single ‘Brohammer‘, it not only took everyone by surprise, it eventually became one of the best tracks of 2012. The right people noticed. So much so that when Gareth Emery wanted to have his hit song ‘The Saga‘ remixed, he specifically asked for Topher Jones. Topher was only too happy to oblige the English legend.

It seems that Gareth Emery has quite the eye for spotting talent as well. Topher’s remix isn’t just spectacular, it surpasses the original. Whereas the original mix’s drop seems forced and anti-climactic, the remix’s drop meshes with the song. Topher’s version captures the essence of the track. In fact, if someone were to tell you to compare both versions and guess which one was which, you’d guess that Topher’s was the original 9 times out of 10. Topher’s career is just getting started; it’ll be interesting to see what he has in store this year.

Classic dutch sound. Afrojack original, Oliver Twizt signature remix. This was a dance floor anthem, with a buildup that leads to the heaviest bass…