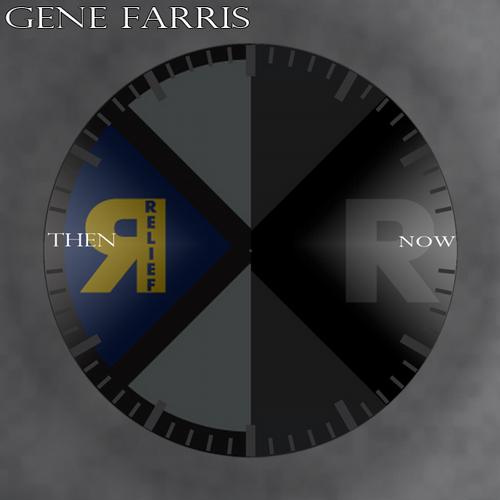 Gene Farris takes us on a journey of tech house grooves with this massive album of twenty-nine tracks, ‘Then & Now.’ The title speaks for itself. The album features twelve entirely new releases and seventeen older tracks, the variety of which serves to create a listening experience that reflects the past as well as the present of the techno/tech house genre. Some of the older tracks go down the traditional house route, with soulful vocals and a lighter sound, while the newer tracks are evident by their darker technical sound.

Techno can create its own form of a trance, which any fan of the genre understands. To truly experience an album like this takes a good, dedicated listen. This album is definitely worth that extended period of time. It starts off with the more minimal, darker tracks. There are times of hypnotic distorted vocals, like reciting prayers to the dance gods, reminding you where you are and where your head needs to be. Things get a little weird about halfway through the album. Playful tracks like ‘April Snow’ and ‘Perkin Hard’ put the emphasis on the tinny percussion, with light cymbals and bells, to create a glitchy sound. Ultimately, we like to rate tech house tracks by how much we can’t stop moving to them and stand-outs include ‘Spin Cycle’ and ‘Ride To The Afters.’

Take a listen to ‘Spin Cycle’ below for a taste of what ‘Then & Now’ has to offer!

Mysteryland USA: The Good & The Bad (But Mostly the Good)

If you had one word to describe your first Mysteryland USA experience, what would it be? We honestly can’t pinpoint one word, feeling, or…