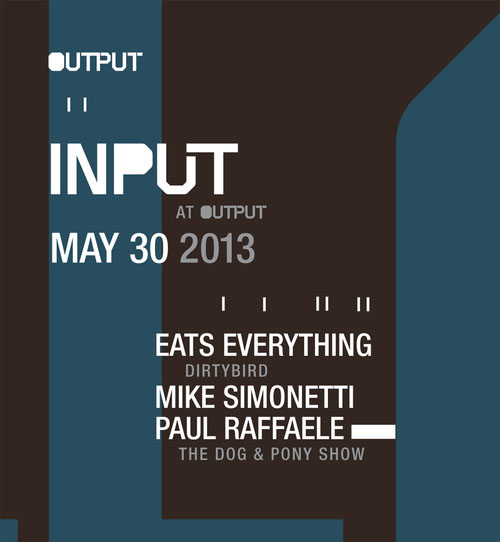 Few producers of recent years have exploded onto the underground house scene like Eats Everything (aka Daniel Pearce). While some producers spend years finding their feet, Dan made a clear statement of intent with Entrance Song his debut release on Catz N Dogz Pet Recordings label that peaked at number 15 in Beatports all-genre house chart. Part of a new wave of talented producers coming out of the West Countrys Bass Central, that includes Julio Bashmore and Waifs & Strays, he delivers exquisitely crafted sample heavy tracks paying homage to everything from Randy Crawford to Ray Charles. The have already been picked up by DJs as varied as Josh Wink, Jamie Jones and Maya Jane Coles, who included Entrance Song in her recent Essential Mix for BBC Radio 1. In addition to this his Coat Of Arms side project with Chris James has already gained widespread praise with Is This Something signed to Jamie Jones new fabric mix compilation from Bristols fledgling Futureboogie label. His next two bass-laden dance bombs have been picked up Claude Von Stroke for his flagship Dirtybird label, due out this autumn. First up is Tric Tac, a co-production between Eats Everything and Worthy followed soon after by The Size which is already tipped to be one of 2011s best selling underground anthems.

The best part is you and a lucky friend can get listed by entering our contest (here). Remember to shout us out on twitter (@electronicoasis) for bonus entries!

The lovely Nervo twins are at it again, this time releasing a new webisode featuring video from last summer’s Identity Tour and announcing new…