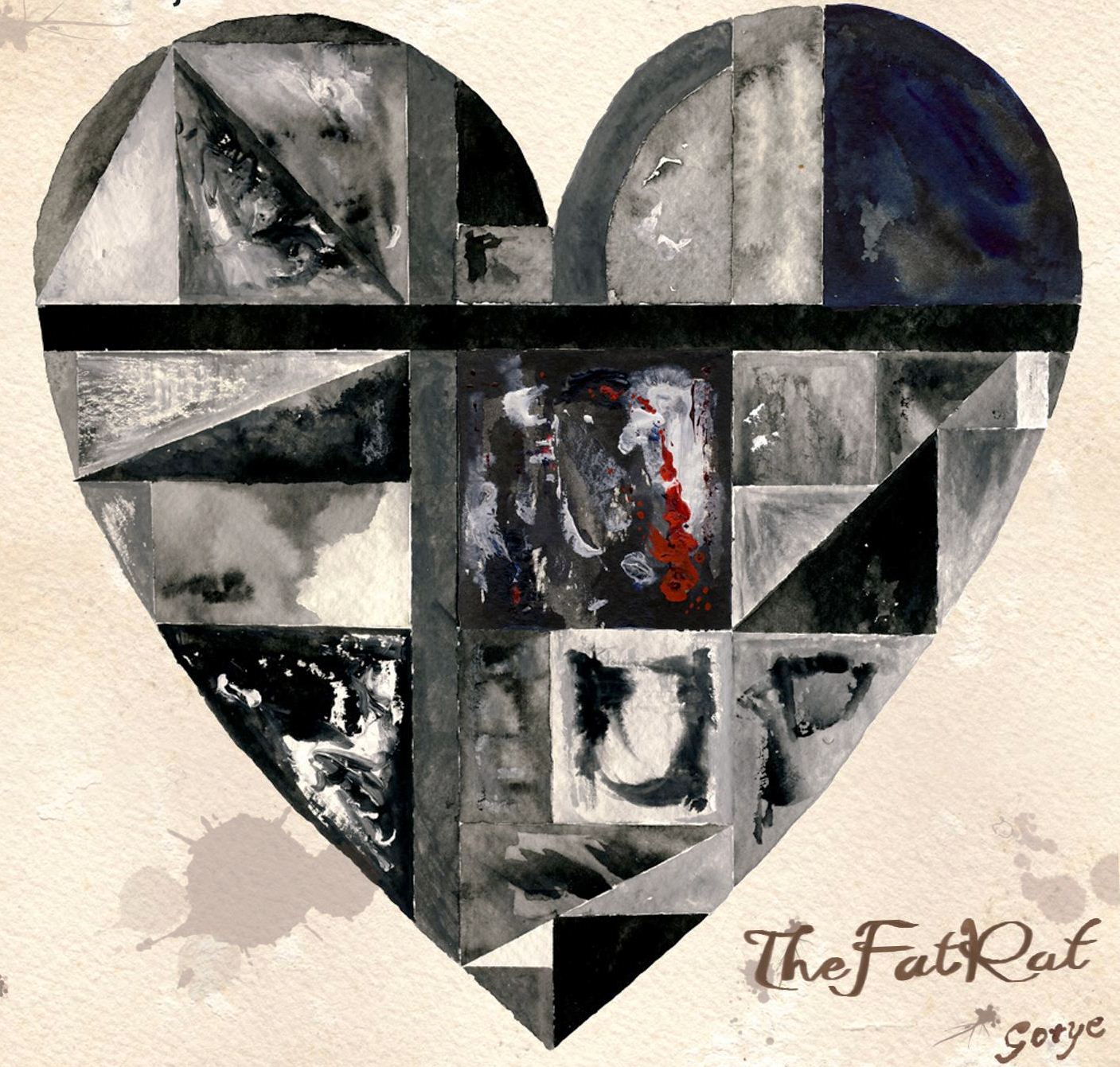 LA based, German glitchy electro house producer TheFatRat scores again with his remix of Gotye – Somebody That I Used To Know. Originally posted as a preview on Friday, a popular uprising demanded that the track be released in full and TheFatRat bowed to the whims of the masses. His remix of ‘Levels‘ has about 45,000 plays and this Gotye remix deserves the same respect. This is fun electro that makes a head bop almost mandatory. Enjoy.

Gotye – Somebody That I Used To Know (TheFatRat Remix)

Since EO is going to see Ferry Corsten this Friday, I figured I would get in the zone now. 5:07 on the Kaleidoscope remix…