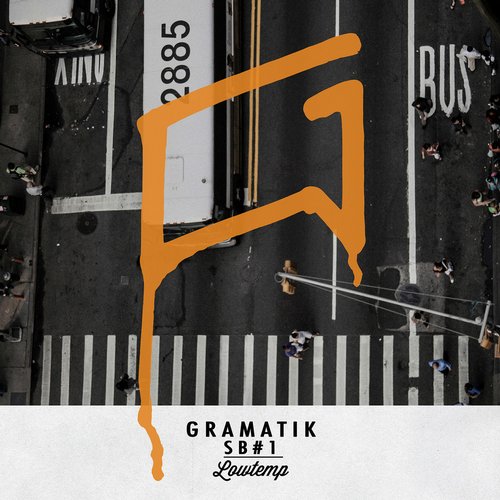 One of the best hip-hop instrumentalists and electronic artists in the game, Gramatik releases the fourth album in his Street Bangerz series, SB1. Out now on his own Lowtemp label, the 22 track album delivers smooth, laid back beats with a hip-hop flair and an electronic kick. Gramatik initiated the revived Street Bangerz series with the spontaneous release of SB4. Intended to hold his fans over while they awaited the release of The Age of Reason LP, Gramatik stated the following about SB4:

“Remember when I used to make all those simple, raw, sample-based hiphop beatz? You know, the ones that the snobby part of my fanbase can’t stop crying about? Well, I was going through my digital basement the other day and I found like 22 of them. A little something to hold you over till #TAOR drops, these are the leftovers from [Street Bangerz Vol. 1] #BackToTheBasics #MerryChristmas” -Denis Jasarevic aka Gramatik (via SoundCloud)

Since the resurfacing of the “leftovers” from his Street Bangerz Vol. 1, released back in 2008, Gramatik has since released three more SB’s on Lowtemp, the final being SB1 released today. Check out some of the tracks from SB1 below, along with a slew of other Gramatik tracks!

Wow! Webster Hall is relentless with their lineups, and it will only continue! Yes, Porter Robinson and Madeon are right around the corner….