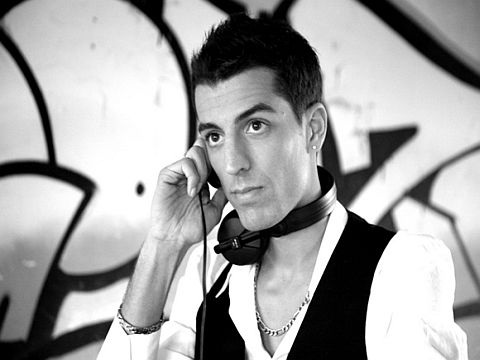 We <3 Gregori “ThE KaT” Klosman. Who is this legend you may ask? He may not be the poster child for mainstream house music, but once you dig a little deeper into this growing scene, Klosman is everywhere. We actually just lined up an interview with this cat. Why do all of us at EO call Klosman a cat? I don’t really know. What I do know is that he’s an absolute beast and has been putting out banger after banger. My favorite production of his is certainly ‘Fuckin’ Down‘ with Tristan Garner (who we will also be interviewing this week!). But Bombata is a close second. Really feeling the tribal drums in this one. And his classic ‘Mutfakta‘ with none other than Chuckie was a monster track. I think his sound is largely influenced by Chuckie and the Dirty Dutch scene, even though Klosman is French. Promise Land, who produced an unbelievable remix of ‘Move It 2 The Drum’ , is back again with another sweet Dutch remix. Just a preview but you can tell its gonna be huge. Enjoy these 2!

Veteran producer Paul Oakenfold has released his long awaited remix of Bruno Mars radio hit, ‘Locked Out Of Heaven’ as part of a remix…