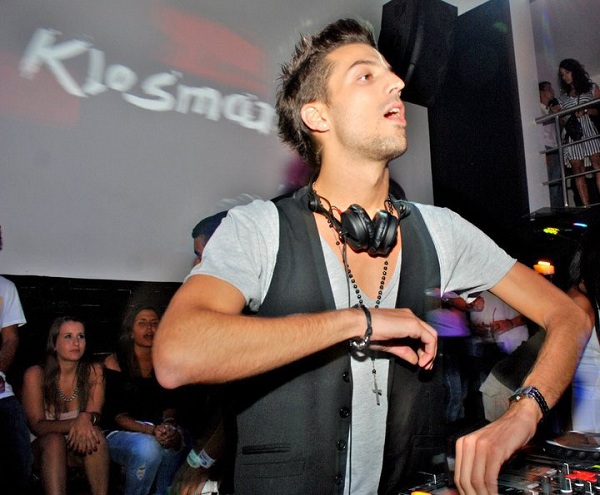 Our friends over at BeatMyDay have been kind enough to pass along Gregori Klosman‘s dope new single ‘I Am The Law’. Klosman has mustered a solid reputation over the past two years beginning withÂ his break-through single alongside Tristan Garner, ‘Fuckin Down‘,Â  in late 2009, to the forthcoming release of ‘Kameha‘(release date 11/28). Klosman has provided EDM listeners with a plethora of fresh remixes from the likes of Nervo, Bob Sinclar, Akon, Dimitri Vegas & Like Mike and Syke â€˜Nâ€™ Sugarstarr as well as coming out with his prominent collaborative effort with Chuckie, entitled ‘Mutfakta‘.

Klosman released ‘Jaws‘ in early 2011 and followed it with a Klosman & Garner collab, ‘Bounce‘ (off of Xtra life records), an EO favorite, in early May of this past year.Â  We were lucky enough to interview both the guys (Klosman & Garner) and besides creating awesome music, the dudes are pretty awesome themselves.

I Am The Law is Klosman’s seventh single that embraces his heavy-stepping signature sound of dominant kicks along with subtle percussions and a soothing and somewhat mysterious break-down to come together for the creation that is I Am The Law â€“ another jaw-dropping gem out from the fastly developing Frenchman â€“ it seems there is more impact to be caused ahead on behalf of this talented icon.

Gregori Klosman – I Am The Law (Original Mix)

BeatMyDay has been kind enough to provide a free download which can be obtained by clicking here.

Boom Jinx, Maor Levi & Ashley Tomberlin – When You Loved Me (The Remixes)

Out now on Beatport are the remixes of ‘When You Loved Me,’ a track that has quickly become well known as one of the…