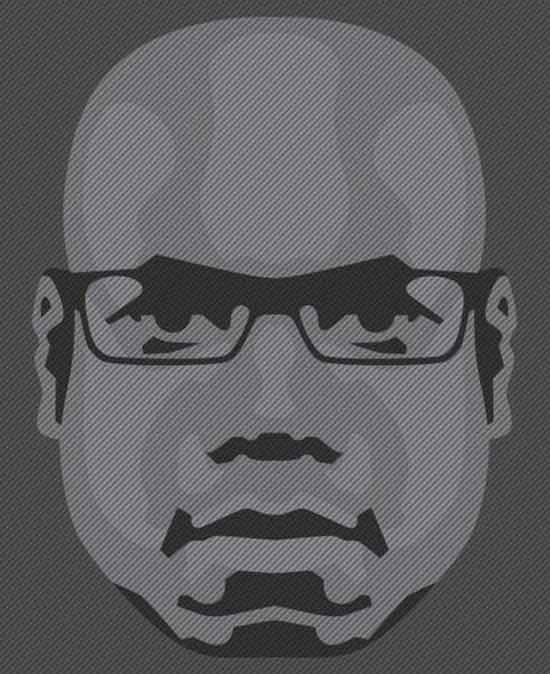 Oh yes oh yes! First off, a big happy birthday to dance music icon, legend, god and multi-deck wizard – Carl Cox! Growing up in the UK, Cox always had a magnetic pull to groovy music such as Aretha Franklin & Booker T – thanks to his parents who grew up to the funky island sounds in Barbados. Musical magic began to happen once he reached the age of 15, collecting all the soul and funk tracks he could and spending all his money on his first pair of decks.

” guess the early signs were there – my passion for music combined with an over-whelming desire to entertain as many people as possible.”

Mid-80’s, everything changed – the discovery of Acid House presented itself to Cox in Brighton and the rest is history. From being the first disc jockey to think of hooking up a third deck to his first single “I want you” – Carl Cox has YET to do something wrong in dance music history.

Not convinced yet? Take a listen to his FIRST essential mix (which includes huge milestone tracks such as Makusa Inc – Africa) and create your own opinion. Mr. Cox has had over 20+ essential mixes – either live or studio recordings and every single one is worth the time spent to listen.

This legend, as well as a handful of others, are the reason we have evolved to to such high masses and for that we thank you!

It may be Winter Music Conference down south, but New York has plenty to offer us this weekend, including our house favorite Hyperbits at…