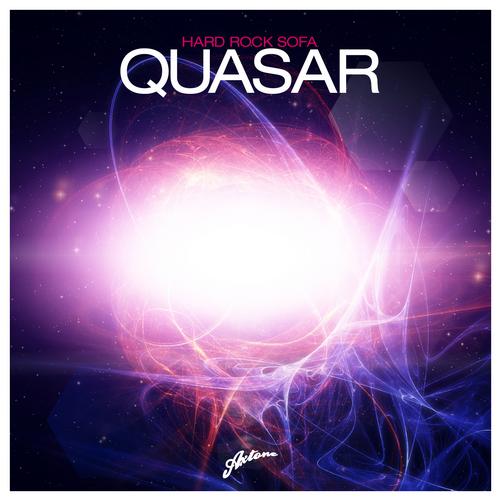 Russion house production trio Hard Rock Sofa very clearly Wikipedia-ed what a quasar was before naming their addictive new track after the outer space nucleus of energy. Last week came news that Quasar would finally be released via Axwell’s Axtone Records today, after a few months of un-released play. Quasar is a convulsive track that brings the listener to euphoric heights via pulsating progressive beats. If music ever warranted seizure warnings Quasar would almost definitely receive this honor.

Tim Mason released a massive track. I am a week late on posting this so sorry about that! The Steve Angello edit is also…