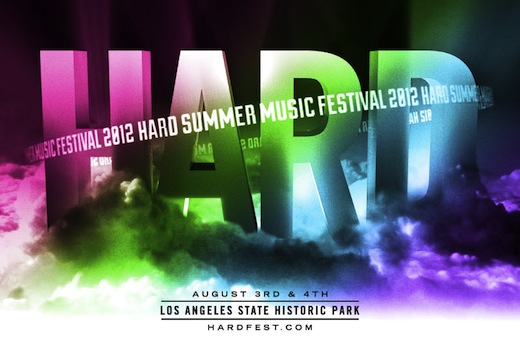 The HARD team is really taking it’s summer fest to the next level. Last year, more than 30,000 fans attended the Los Angeles event, which featured Skrillex, Chromeo, Duck Sauce and Boys Noize amonst others. But this year, following the success of the first Holy Ship!, HARD will be a two day festival experience. The event will again be held in the Los Angeles State Historic Park, but now with an expanded four stages and more than 60 artists. $99 two-day passes go on sale Saturday at Hardfest.com. If you can’t make it to LA, HARD is featuring Jack Beats, Knife Party, Kill The Noise, 16 bit and JWLS March 24 in NYC at Terminal 5.

Nice little emotional anthem from Dirty South and someone who looks to be carving out a similar career, Alesso. Now, Dirty South has been…