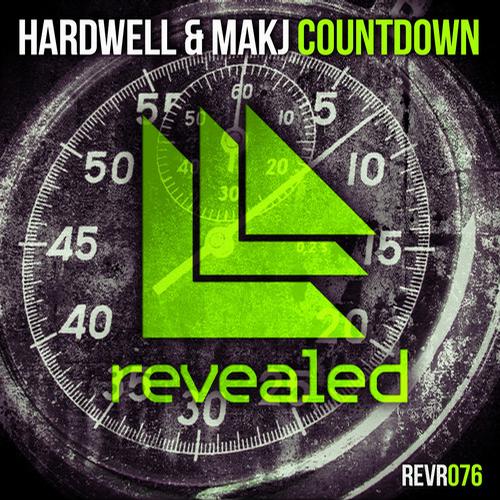 Hardwell has released his highly anticipated collaboration with MAKJ ‘Countdown’. He first dropped the track during his set at Ultra Music Festival this past March and has been using it in sets ever since. It has that usual hard house festival worthy sound, with a drop that makes crowds jump. The track isn’t really as original as many of his other edits, but we can still get up and dance to it. Hardwell doesn’t stop. The Dutch phenom just released his edit of Blasterjaxx’s ‘Fifteen’ literally days ago, and continues to pump out Beatport top 10 tracks.