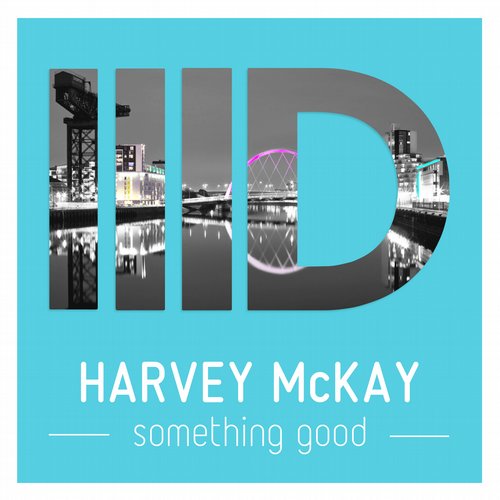 Harvey Mckay currently has quite the reputation as a DJ and producer. His skills on the decks are beyond the likes of many of his counterparts, and his recent productions prove that his reputation has not preceded his abilities. His most recent record Something Good is a perfect example of this , a modest techno beat that leaves a deep impact. With Glasgow’s number one underground DJ hosting several upcoming shows in major cities like New York, Barcelona, and Ibiza, this track is sure to have a major impact on the clubbing scene. And continuously producing songs like this of such high quality, Harvey Mckay’s reputation continues to grow within the clubs, and amongst the DJ community.

Electric Zoo Festival 2012: What You Need to Know – The Basics & Friday: Main Stage

Believe it or not, EZF 2012 is only 2 weeks away! Until that fateful day comes, we’ll be taking a look at what each…