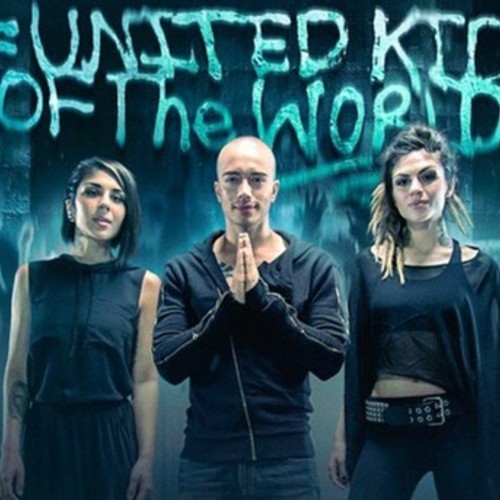 HeadhunterzKrewellaproject 46United Kids Of The World

Joel Zimmerman announcing a residency at legendary Las Vegas club XS may come as a surprise to most. However, Deadmau5 has had his eye…