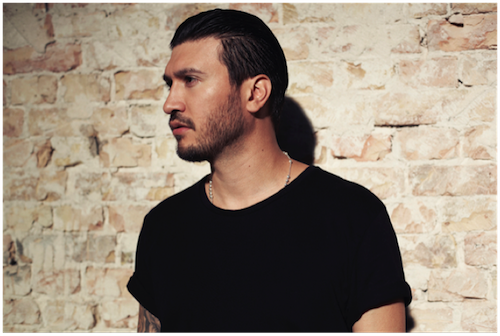 Effortlessly balancing a will to experiment with an unwavering commitment to the founding spirit of house, Desolat’s Hector is one of electronic music’s most exciting up-and-comers.

Mixing up styles and moods, but always focused firmly on the dancefloor’s needs and desires, Hector’s sets have energy, precision and most of all, soul. Hailing from Guadalajara, Mexico, Hector took to the decks at the age of 16 after experiencing sets by visiting European DJs. Inspired by the likes of Carl Craig, Moodymann, the Timewriter & Terry Lee Brown Jr, Hector soon realized that his future lay in music.

This season in Ibiza saw Hector further cement his reputation as a powerful and versatile young artist by playing well received sets for Richie Hawtin’s ENTER. in the main room and his mentor Loco Dice‘s USED + ABUSED party. Hector also had strong festival appearances at Movement, TimeWarp, TomorrowLand and SW4. To get a better sense of his style, check out Hector’s mix for USED + ABUSED Radio below, with Loco Dice interviewing him throughout.

Once the preview was dropped last week, I have been anxiously waiting for the official release of ‘No Access’. Everyone should head over to…