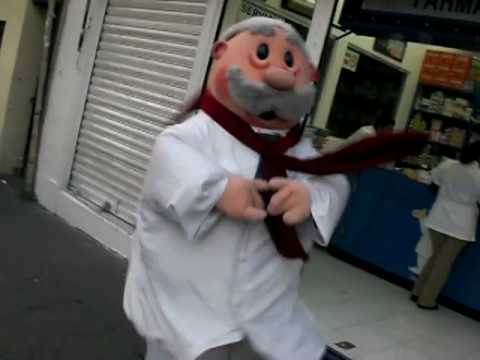 Figured with this miserable heatwave that there would be no better time to share Volume 2. Not to mention, I’ve come across quite a fair share of music that’s definitely worth sharing. Stay cool.

After attending RAC at Brooklyn Bowl Saturday night I couldn’t help myself but lead off with this Ellie Goulding remix. Lights is an awesome song in general and RAC only makes it better. I’m a big time RAC fan and this has already become one of my favorite remixes. The release was made official on July 19th off of Polydor Records.

This track is close to a year old, but felt it worth sharing and it provides a cool summer vibe. Though the cold dust girl doesn’t seem to cool me down. I don’t know Hey Champ ( I’ve actually heard a remix or tw0) but Gemini Club, an indie electro group out of Chicago, has seen its tracks played by A-Trak and Chromeo. This ones a free download so have at it.

This Just Kiddin track is the first original track I’ve inserted into the IAMMM and it’s totally worth it. They have this awesome funky house sound to them. There isn’t much detail about them except they’re a duo from the UK that accredits sex appeal as their main influence. If this song were a chick, I’d hit.

Just Kiddin – All The Way To Love

Released on July 5th, This Charles I remix is pretty sweet. Tobtok is a little known house nu/disco dj out of Sweden. I found this quote on Tobtoks facebook page, “A pert little, starry-eyed-surprise throws it limber entitled fruity-disco-weights around in splendorous merriment.” I’m not really sure what that all means but it resembles this Out Of This World remix.
Charles I – Out Of This World (Tobtok Remix)

Had to throw this one in. Nothing says sun and the beach better then Return Of The Mack, just ask Entourage. Meanwhile, Dave Edwards, An NYC product, released this remix a few days ago and couldn’t help but share it. He also has a pretty killer original he just released. Both are available for download.

The first time I heard this track on Avicii‘s Essential Mix, its melody combined with Laura V vocals reminded me of a lullaby. Avicii…