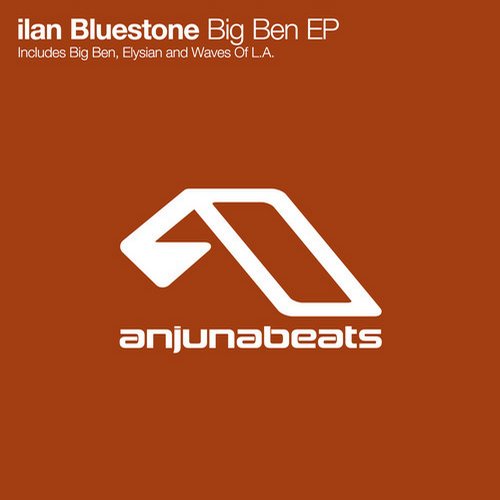 Consisting of ‘Big Ben,’ ‘Elysian’ and ‘Waves of LA’ Ilan Bluestone’s ‘Big Ben EP’ consists of a lovely medley of big room and trance. Taking the listener on an emotional rollercoaster throughout the entire EP with resounding basslines, ringing melodies and affluent piano progressions. His first release of 2014 on Above & Beyond’s Anjunabeats record label was ‘Spheres’. His ‘Big Ben’ single was previously unreleased but he’s now given its due. If you’ve attended any trance or electro shows recently then there’s a good chance you have heard these songs.

His good friends over on Anjuna had played a bunch of these songs at the live Group Therapy 50 set at Alexandria Palace in London to leave everyone craving more of Ilan. They craved and Ilan has satisfied. After you take a listen head on over and grab your copy!

It’s not everyday you come across collaborations spanning three countries. But that’s exactly what NYC/Rome duo Jus Jack & OzaÂ did on forthcoming single “We…