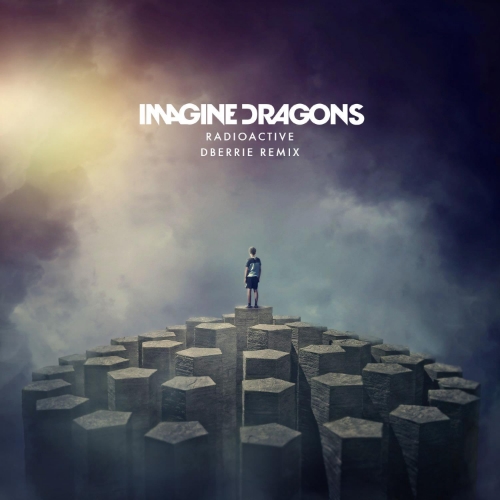 The sweeping grandeur of the original Imagine Dragons hit was just waiting for a dance remix suitable for clubs around the world, and now we have one. ‘Radioactive’ has been spending a significant amount of time in the iTunes Top Ten and is currently at number five, so it’s no surprise that it’s been picked up and remixed by the likes of dBerrie, whose previous remixes of hits like Adele’s ‘Rolling In The Deep’ and Gotye’s ‘Somebody That I Used To Know‘ have been getting heavy radio play. This “Radioactive” remix manages to hold on to the sinister sound of the original track while featuring quiet moments that allow the mood and lyrics to shine through, before building up to an epic electro house drop.