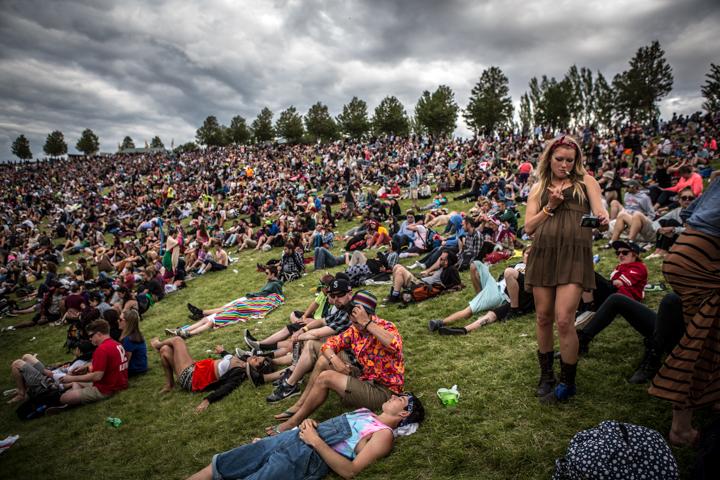 Tipped to be one of the most successful electronic music festivals the South Atlantic has witnessed to date – and just weeks before it opens its doors to the public for the very first time – Imagine Music Festival drops a tantalizing teaser movie and with it, the full artist announcement for its inaugural Labor Day Weekend event.

Set across a picturesque 17-acre site in the city of Atlanta, Imagine Music Festival’s grounds encompass the amalgamation of three magnificent parks – Historic Fourth Ward Park, Masquerade Music Park and Clear Creek Basin – all conveniently located in the heart of the city.

Starting at a mere $125 for a FULL weekend pass, Imagine Music Festival is quite possibly one of the best value festivals you’re likely to attend this Labor Day Weekend. Complete with a stellar lineup of world-beating talent, a stunning venue with 3 massive to stages to choose from, beautiful water features, tasteful eats, an abundance of bars, the Imagine Arts Avenue, FREE water stations, the Imagine Festival ‘Relax, Recharge, and Re-energize Zone’, plus much more, this two-day festival is set to raise the bar for music and culture events across the South Atlantic region.

With no signs of slowing down, IRIS was voted Atlanta’s number one promoter the past two years in a row and has won several accolades and awards in the Atlanta area for their well-known weekly event ESP101 [Learn to Believe]. In 2013, IRIS Presents swept Creative Loafing’s “Best of Atlanta” Awards winning “Best of” in seven categories including: Best Local Promoter, Best Weekly Club Night, Best Nightlife Event, Best Dance Music Club, Best After hours/late-night Spot; and INsite Magazine’s Best of EDM.

The company is founded on the core value to treat others, as you would like them to treat you. With this philosophy, IRIS aims to share light, positivity and music discovery through unmatched live interactive entertainment experiences. 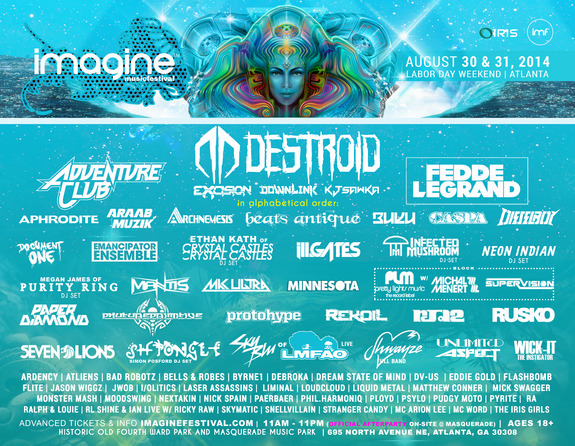