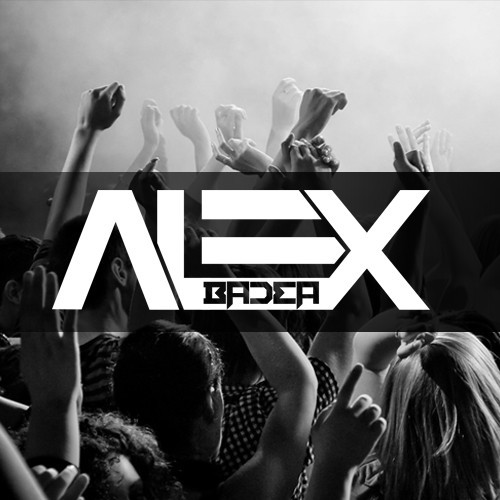 Each month we select a winner from our partnership with Indaba Music. This month’s winner is Alex Badea who won with his track ‘Silence’. Alex is an EDM producer in Madrid, Spain that first started with producing R&B and hip-hop beats in 2010 when he also began learning piano. You can definitely tell his ability to play the piano has helped all of his tracks sound astounding. With a great sound that is packed with energy, this could be a big year for him. Still focused on improving his skills, Alex’s goal for the year is to continue making music and do more live shows. His main goal is to keep people having a good time! Make sure you check out his contest winner ‘Silence’ along with another of his favorite tracks he has created, ‘Advanced’.

Check out our interview after the jump.

Electronica Oasis: What 2 tracks are you most proud of and why?

Alex Badea: The first one would have to be my track ‘Silence’ because in the production process of this track I’ve completely changed my production method and I think it is a step forward for my future tracks.
The second one is my track ‘Advanced’. This track was like an experiment for me because I tried to craft new sounds for my tracks and I’m pretty happy with this one. It has a lot of energy and every time I play this people go crazy.

EO: When did you first start producing music?

EO: Do you play any instruments? How long have you been playing them?

Alex Badea: I’ve played guitar since I was 12 years old and I started playing the piano in 2010.

EO: If you could collaborate with any artist you want (not limited to EDM), who would it be and why?

Alex Badea: I would collaborate with a lot of great artists but especially with Ne-Yo because he has always been an inspiration to me and I think his tracks are sick.

EO: How are the clubs in Spain?

Alex Badea: High energy environment, good music, and people having a good time. At the end of the day that’s the point of clubs worldwide.

EO: What was the last show you went to?

Alex Badea: I went to “Sonar Festival Barcelona 2013” and it was amazing, I had a lot of fun there.

EO: Who is your current favorite artist and why?

Alex Badea: At the moment I listen a lot to Krewella because I really like the variety they have in their music, and because of that I think Krewella is my favorite EDM group.

EO: Any updates on anything you’re working on? Where do you see yourself in a year from now in terms of your music?

Alex Badea: Right now I’m working on my next album which is going to be released sometime next year and I’m producing some tracks with several singers as well.

I don’t really have a clear vision of what is going to happen in a year from now, but I’ll keep making music and improving my skills and hopefully I’ll be doing more live shows because my goal is to make people have fun.