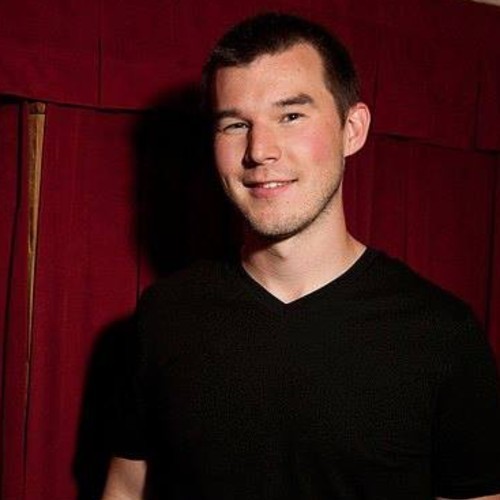 Each month we select a winner from our partnership with Indaba Music. This month’s winner is Levi Whalen who won our contest with his track ‘Discovery’. Levi is a producer currently living in Seattle where he moved to further his music career. Levi is a very diverse producer and we think great things are in store for him if he can consistently release tracks with the quality of the ones we’ve seen.

Check out the full interview after the jump!

Electronica Oasis: What first got you in to producing music? How long have you been producing?

Levi Whalen:: I’ve been into music virtually my whole life, but the production side of things really started when I was 13. My middle school band director offered some extra credit if we wrote a song using a little music notation software, so I took him up on that. I started making little songs for our band, and we actually played one in class.

I remember that day, my heart was beating so hard, and I fell in love with creating music. I was really into trance at the time and found a demo of FL studio and started working with synth, which really opened my eyes to the possibilities of electronic music.

It’s been about 10 years since then, and I’ve since moved on from FL Studio to Ableton for all of my productions.

Electronica Oasis: What are your top three songs you’ve made and why?

Levi Whalen:: Man that is such a hard question. That’s like asking a parent who’s their favorite kid, haha. I try to put everything I have into every track I write… But if I had to choose it’d probably be these:

1) ‘Boss’, my most recent production, brings together the classical and electronic sides, and has some nice breakdowns and different things I haven’t done before in a track.

2) ‘Find You’, is a collaboration with a singer named Wonder who also happens to be my wife. It was one of my favorite tracks from my last album “Heirs” which came out July 2013. It was really fun to work with her. I had the majority of the song written but I got stuck, so I asked her to write a vocal line, and it really pulled the track together nicely.

3) Another one of my favorites is “Black Sand.” it’s got a really classical chord progression and a super beachy vibe that I love.

Electronica Oasis: Do you play any instruments? How long have you played them?

Levi Whalen:: My main instrument is piano, which I’ve played for about 8 or so years off and on. I also played brass from 5th grade through high school, and was in choir three years of high school as well.

Electronica Oasis: What artists influence your style the most and why?

Levi Whalen:: I’ve really tried to analyze which artists I love that have really influenced my style. From a purely musical standpoint I’m really influenced by classical music, Eric Whitacre being my favorite composer.
I’m also heavily influenced by BT and a bit of Deadmau5.
I really just love dance music in general and I think every artist has something cool to give the world.

Electronica Oasis: If you could collaborate with any artist who would it be and why?

Levi Whalen::Again with the hard questions. :)
Like I said earlier, BT is one of my all time favorite producers, I’d love to work with him, or Mat Zo, or Andrew Bayer. Or all of the above. That would be amazing.

Electronica Oasis: Aside from synthesizer/drums/piano, do you have another instrument you prefer to use in your songs?

Levi Whalen:: I really like organic sounds. I try to incorporate things like weird flutes or middle eastern percussion whenever I can.

Electronica Oasis: Can you tell us a bit about Royalty Recordings?

Levi Whalen:: I started Royalty as a means to release my own music independently, as well as give other producers a platform to grow their careers. I’m excited to see where the label goes in the coming years.

Electronica Oasis: Where do you see yourself in terms of your music a year from now?

Levi Whalen:: I recently moved to Seattle to get involved with the growing dance music scene here. In a year my goal is to be DJing all over the place and producing 100% of the time. It’s my passion and I know it just takes time and effort, one step at a time to make it all a reality!

After conquering the Hammerstein Ballroom on Thursday night for the ‘Black Tie Rave’, and playing to a sold out Madison Square Garden crowd Friday,…