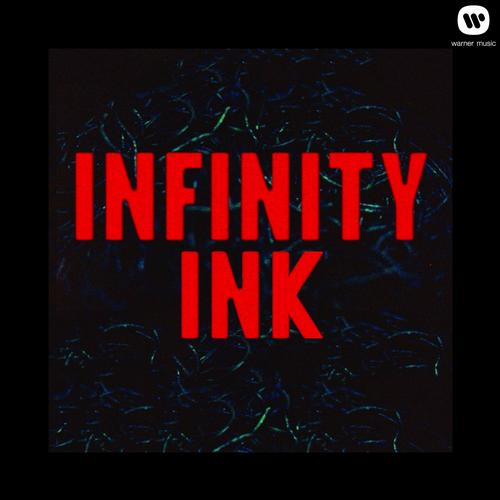 It’s hard to say something about Infinity Ink that hasn’t already been said about a perfect sunset. Everything is in unity and you are overcome with bliss. Signed to two of the best deep house labels out there, Hot Creations and Crosstown Rebels, this duo composed of Ali Love and Luca C is unstoppable.

Ali Love, aka Alexander Williams, is a fantastic vocalist who is part of the Hot Natured family. Featured on such hits as ‘Forward Motion’ and ‘Benediction’, Ali should change his name to King Midas because everything he touches turns to gold. On the other hand, Luca Cazal aka Luca C. was originally in a London Indie Rock band, has been all over the music scene. In no time Luca C was recognized as the great producer he was and joined the Hot Natured foursome. Known for their marvelous live shows, Hot Natured is changing the house game as we know it. So even when you cut H.N. in half and you are left with Infinity Ink, they can do no wrong.

Things really popped off for the two of them after forming Infinity Ink when they created the single ‘Games’. The track quickly blew up and gained support by Pete Tong’s influential Radio 1 show.

Released by Big Beat Records on 7.30, the ‘Infinity EP’, features remixes by such artists as Skream and Claude VonStroke. ‘Infinity’ has all right ingredients for a tasty track: Gripping bass line, smooth vocals and an unforgettable chorus. Enjoy the remixes and remember the original. You know who they are now, the Infinity.