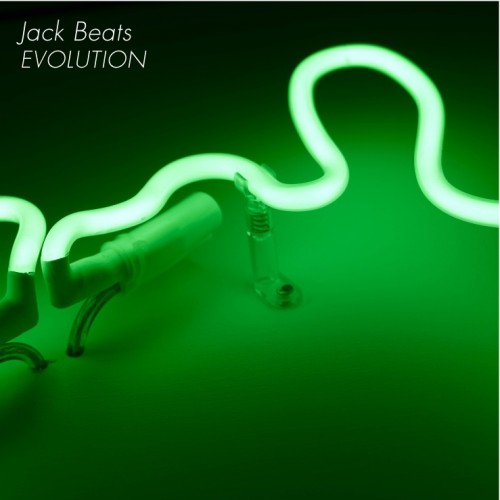 Jack Beats is back in a big way with Evolution, a mixtape featuring Jack Beats recent releases, tracks and collabs from their upcoming album, and new tracks that have lately peaked their interest. The 31-minute compilation is a fantastic preview to the progression of the Jack Beats sound – while there might be more swooning vocals, the same clean, heavy basslines remain.

Even without a tracklist the collaborations are easy to pick out – influences from Dillon Francis and Example especially stick out. A ton of new original tracks are featured throughout the mix as well as ones weâ€™ve seen pop up in the past few months, such as â€˜End of Loveâ€™ and â€˜Deeperâ€™, remixes of Flux Pavilionâ€™s â€˜Daydreamerâ€™ and Beyonceâ€™s â€˜Countdownâ€™, with Justin Martinâ€™s â€˜Ruff Stuffâ€™ rounding out the identifiable tracklist.

Jack Beats will be coming out with a new live show in the fall but before that look our for a two-part album release. The first will come on August 7th and is called â€˜Carelessâ€™, released on OWSLA.