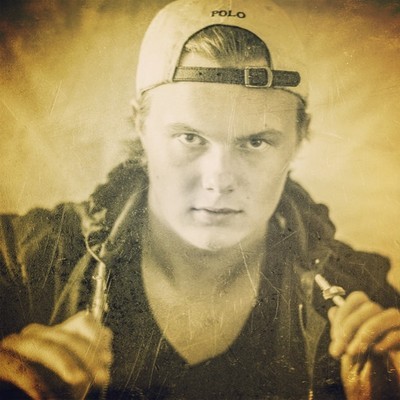 Jakob Liedholm is a young Swedish producer (go figure, right?) who has been picking up momentum over the last few years. His ability to conjure progressive house riffs is seemingly endless, and honing his mixing skills through constant releases has only helped him. Hearing a lot of his releases you can hear his sound developing, no doubt contributed to by spending his time at festivals with the big DJ’s of the moment. ‘Wishes’ features a hard sidechained saw to really get the pumping feel, with some occasional reverses and pitched synths round out the sound. There’s some artful gating just before the first drop which adds a bit of a different element to this from other productions. Jakob is not old enough to drink at the clubs he performs at yet, and may very well be a sensation by the time he can.

This track is a free download on Jakob’s soundcloud, so why not go grab it?

The End Is Near Tour @ Webster Hall Tonight!

Tonight’s the night! 12th Planet, Scion A/V, and Girls & Boys are bringing ‘The End Is Near’ tour with Flinch, Kastle, and special guest…