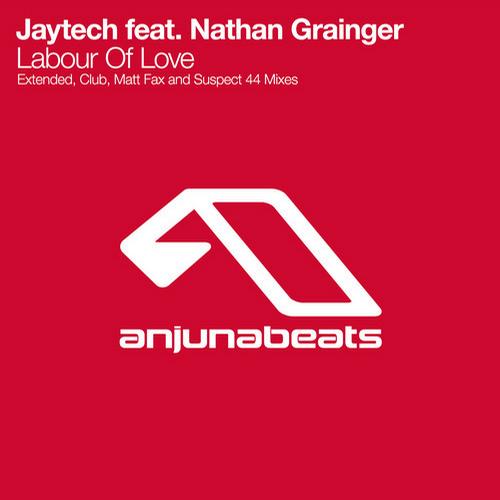 If you were lucky enough to catch Jaytech‘s spectacular show at Santos Party House last month, you know the Australian Anjunabeats producer can craft a beautiful set that hits the sweet spot between emotional trance and pumping progressive house. His 2012 album ‘Multiverse’ showcases this talent in a well thought-out collection of songs that range from the dance-inducing title track to the chilled-out ambient songs ‘Blue Ocean’ and ‘Coda.’

Now, Jaytech has released a new single off the album, ‘Labour of Love,’ which features the artfully chopped-up vocals of fellow Aussie Nathan Grainger. Some songs can be ruined by a singer who doesn’t match the vibe, but Grainger’s voice flows smoothly with the mysterious sounds Jaytech produces in this 128 bpm track. The extended mix and club mix are both included on the single release, as well as the Matt Fax Remix and Suspect 44 Remix. The remix is 16-year-old Matt Fax’s debut on the beloved Anjunabeats label, and he draws out the original ‘Labour of Love’ into a delicate study of the song’s many parts. Suspect 44 strips down the song to feature bare vocals and added piano parts but keeps the progressive house beat alive.