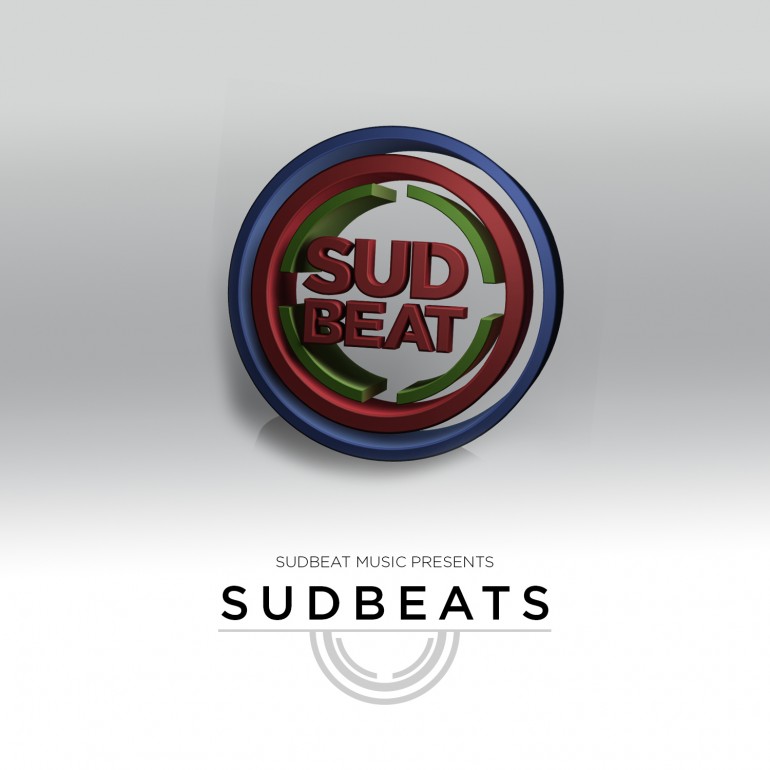 Jeremy Olander has released his newest track titled ‘Factures’. An interesting track, ‘Factures’ takes no time to get into the groove. Starting off with some beautiful chords after the intro, you’re already on your way to euphoria. The track features some beautiful build-ups and breaks. There is some fantastic synth-work that went into this, not only from the melodies, but the harmonies as well. The layering is fantastic.

Jeremy Olander first started his climb to success when Eric Prydz signed him to his record label for a three-release deal. Already acknowledging Olander’s talent, Eric Prydz was blown away by the releases and had Olander accompany him on his tour. Olander’s releases under the pseudonym Dhillon have also lit up the underground techno scene. They have been played by and received support from artists such as Adam Beyer, Nicole Moudaber, Alan Fitzpatrick and Joel Mull.

Cash Cash gets the privilege of being this weeks artists for TomorrowWorld’s ‘Artists of Tomorrow’ Mix, the fourth installment of the series. You already…