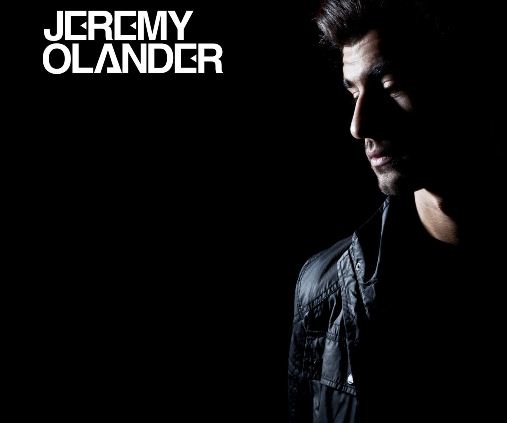 Up and coming Pryda friend Jeremy Olander today released his track ‘Norrsken,’ Swedish for northern light, as part of Toolroom Records’ Amsterdam 2012 compilation. This is arguably Olander’s best track to be released thus far. You have have heard the uplifting, euphoric progressive song when Eric Prydz debuted it as a part of the fourth installment of his Epic Radio.

Not only is this a very solid release by Olander, it’s also his birthday so allover a very happy day for the young Swede. This is a sound that we are addicted to, and kudos to Prydz for cultivating artists to be in his camp, with a mission of delivering incredible melodic progressive.

Rob Palliser has recently started a solo project under his alias, The Florist. Rob used to be half of the duo Hyperbits where he…