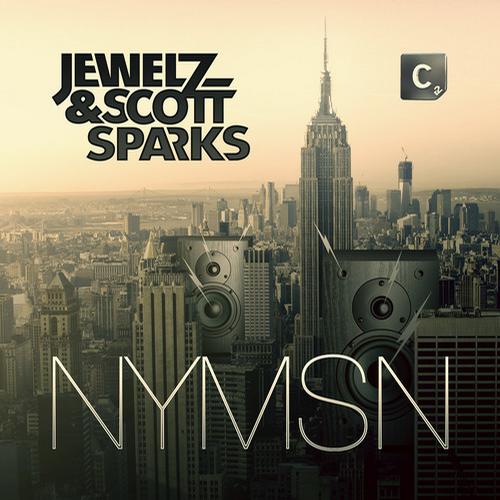 Fresh off two breakout tracks at the end of 2012 with “Flashbang” and “Toxic Rush“, newcomer duo Jewelz & Scott Sparks are back with another single, “NYMSN“. Taking the same minimal approach to progressive as with their previous releases, this one features familiar heavy drums and simple top lines. It’s already had support from many big names, including Hardwell and David Guetta, but look for this one to bring the house down during festival season. With a vocal sample that cries out a call to action for New York, don’t be surprised if you see “NYMSN” make crowds erupt at upcoming EDC New York and even the more distant Electric Zoo shows.

Click Bracket For Full Size Image Today we’re back with our Summer Anthem Deathmatch to bring you 4 matches of round 2. If you…