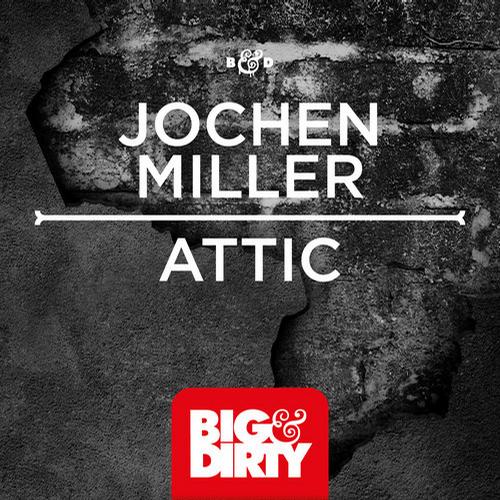 Jochen Miller triumphs in his evolution from trance master to electro house producer, and the evidence is in his most recent track, ‘Attic’. ‘Attic’ comes to us from Big and Dirty Recordings, and the track does not fall short of the label’s affirmation. The song flows methodically from gentle chords and a light rhythm, then delivers a forcible bassline which ties the track together for a series of euphoric sounds.

Jochen started his career at age 16, where he mixed in a disco owned by his father. This was the first place that he gained residency. Not long after, Jochen attracted attention and expanded his fan base when he competed in and won the Dutch Mixing Championships in 1999. Attendees viewed him as a pioneer when he impressed them by mixing three turntables. A massive milestone in his career was when Jochen and his single, ‘Lost Connection’ was featured on Armin Van Buuren’s ‘A State of Trance 2008’. Jochen is also a host of the radio show, “Stay Connected”. The show is a part of Armin’s radio show, ‘A State of Sundays’ on Electric Area by Sirius XM.

This week on Pete Tong’s Essential Selection, David Guetta is live in the studio, dropping off a world exclusive remix by Afrojack. There’s also…