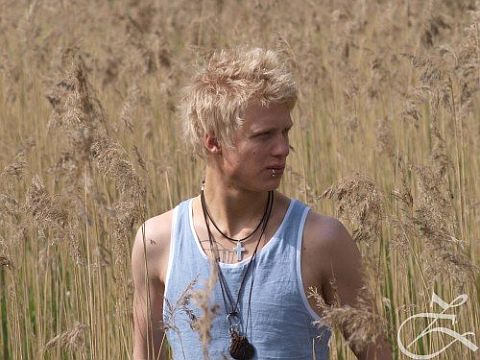 My buddy Joel Jungell from Sweden (of the now defunct Jungell & Vic who we interviewed awhile back) just posted this sick progressive house tune on his newly made SoundCloud. I really have a good feeling about this track/the producer in general, and I’m not just saying that because I speak with him often! He produced a track that won the Sensation White Copenhagen DJ Competition in 2008, and has been on a tear ever since. Keep an eye out for this dude, as he will be making big moves in the coming months. Do yourself a favor and listen to some of his stuff via SoundCloud. Refreshing progressive house that happens to stick out in a genre that is truly over-saturated with mediocre productions. And don’t forget to download the track via the down arrow!

Santos Party House. The name says it all. And last Saturday it lived up to its name. Bottles were poppin’, and glow sticks were…