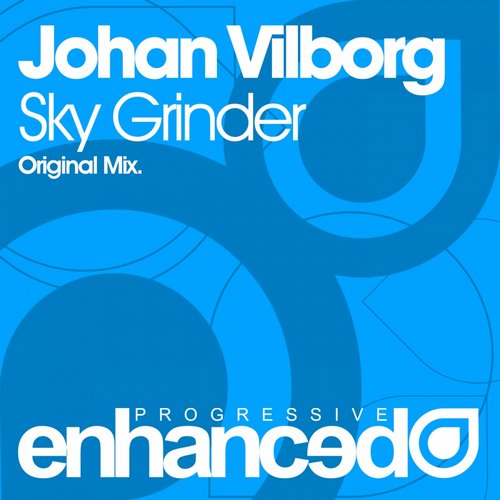 Marking his second release on Enhanced Progressive for 2014, Johan Vilborg follows the release of ‘Mai Tai’ with ‘Sky Grinder’. Having rapidly made a name for himself through his melodic talents, Johan Vilborg’s ‘Sky Grinder’ further showcases the young star’s ability. Filled with gentle, rippling chords, the introduction warms up the listener with a gradual progressive build before the melodic rift creeps into fruition. ‘Sky Grinder’ crescendos into a feel-good, groovy breakdown comprised of a multitude of melodies complimented by a subtle synthesized drum-kick. ‘Sky Grinder’ amounts to another top quality production from the young Swede.

Hard Rock Sofa have really shot out of the gates in 2011. They are restless producers coming out with something huge seemingly every single…