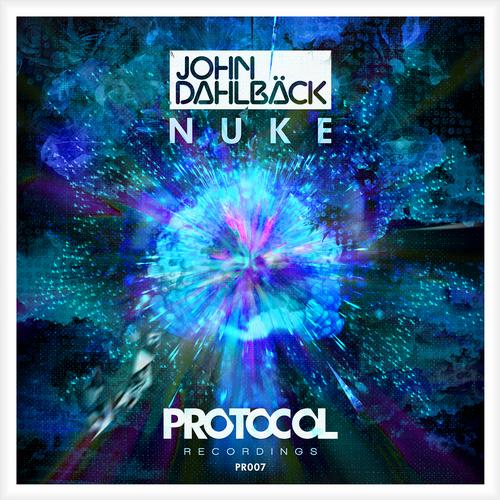 John Dahlback is a production machine that never stops generating progressive house anthems. The Swedish producer’s most recent release, ‘Nuke’, is just the sort of colossal anthem that John Dahlback has become known for. The combination of a robust bass and distorted lead sound pack energy into every crevice of the track, and with enticing melodic chords filling in what space remains, ‘Nuke’ is definitely capable of taking over any dancefloor. The Protocol Recordings released ‘Nuke’ follows up another huge club track that John Dahlback recently produced, the gritty ‘Don’t Stop.’

One thing you can say about the Swedish House Mafia crew, the experienced trio is very passionate and committed to nurturing rising new talent….