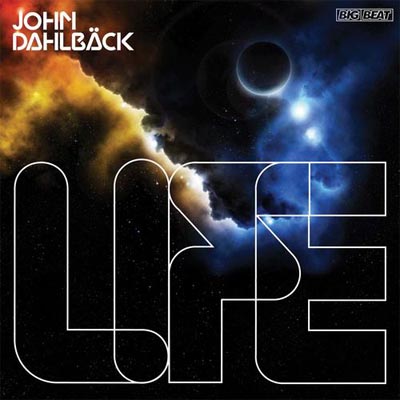 Musical icon John Dahlback launches his North American tour this weekend starting in Toronto and finishing up in Miami in 6 weeks. The tour will ready his new single ‘Life (Diamonds In The Dark)’. The Swedish DJ and Producer already had a hit on his hand with the instrumental track ‘Life’, and now he adds the vocals of Swedish pop star Agnes Carlsson. Alesso added Ryan Tedder to ‘Calling’ and the song absolutely took over the world , with the same outcome looming for Dahlback. The original track gained huge support from Pete Tong, with him declaring it an ‘Essential New Tune’ .It was also a huge track on Tiesto’s ‘Club Life- Vol 2 Miami’. The track also features remixes from Feenixpawl, Lazy Rich and Lunde Bros. ‘Life (Diamonds in the Dark)’ adds catchy vocals to great synths and a buildup to a brilliant drop. The official release is scheduled for February 25th through Big Beat/Atlantic. Dahlback is always on top of the charts, so look for more hit tracks and be sure to check him out if you’re in the area.

In true Horatio Alger fashion, Dutch bred Ludovika loved music from the beginning, but could only gaze at a production future from afar until…