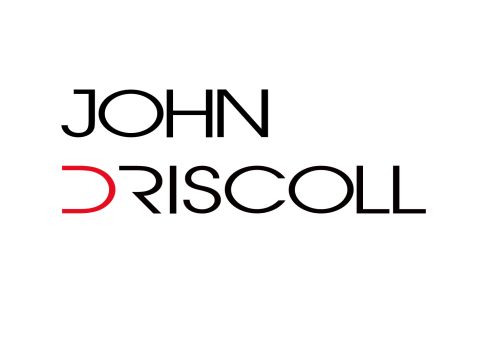 I visited Fairfield University this weekend and ended up spending the vast majority of my time with DJ John Driscoll. This dude is more or less FU’s resident house DJ/Producer. He played me a bunch of his tracks, and to say I was impressed with his progressive sound and awesome arrangements would be an understatement. Have a listen to his newest track ‘Roll’ here. His sound reminds me of a perfect synergy of an Abel Ramos track and an Eddie Thoneick track. I can’t tell you why exactly, but those are the first two producers that came to mind after hearing the song a few times. Also, Robby P and myself will be DJing a rave up at Fairfield on Saturday, March 12th with John Driscoll. Driscoll’s roomates, Julio and Lou will also be spinning with us. The local Fairfield University music blog Stags Flow will be cosponsoring the party with EO. Stay tuned for more details on that, but in the meantime be sure to check out John Driscoll’s music on SoundCloud and Beatport!