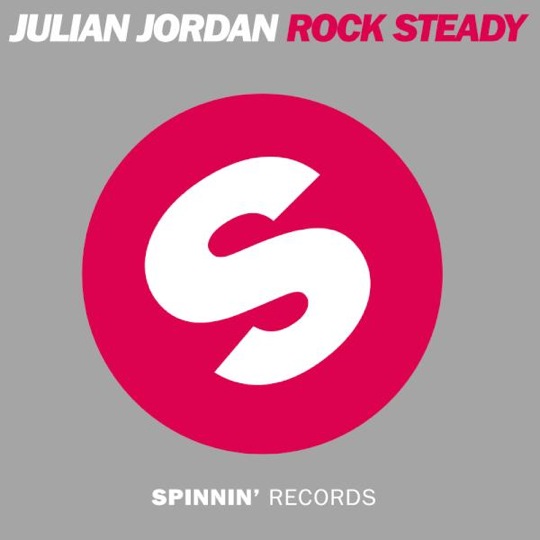 Julian Jordan is coming up with the new wave of young producers. Before Pete Tong introduced the track during his Essential selections show, he noted that the Madeon-phenomenon has now posed the question – how young is too young to produce? The answer, if Jordan (aged 16) is an indication, is there is no such minimum. Unlike drinking in the States, you don’t need to have an age requirement to create great music. Hurrah!.

Previewed after its feature on BBC1, today the full version was released on Spinnin’ Records. Introing with a strong, distorted violin chord-esque bassline, the track quickly transitions into a pounding electro-house banger with a Dutch spin.

AS I AM – Saving Grace