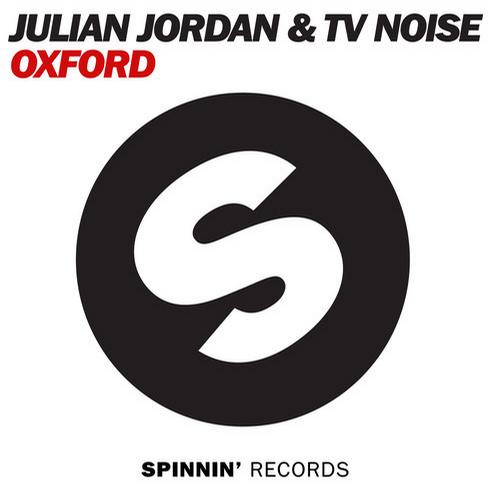 Young bloods Julian Jordan and TV Noise have teamed up for yet another great Spinnin’ Records track. With so much young Dutch talent releasing records on the label, Spinnin’ has is a formidable entity in the world of house music. Jordan was recently named by legend Sander van Doorn as his favorite rising producer, and Jordan will be releasing his own remix of ‘Nothing Inside‘ June 4.

In addition, ‘Oxford’ has been racking up support from other producers, including a nod from Gareth Emery by way of his inclusion of the track in his latest weekly podcast and a spin from Pete Tong during his Essential Selection at the beginning of April.

This is a hard hitting electro house track in the Dutch tradition, and the young team does it well. It’s easy to see why SvD is such a firm supporter of Jordan. Only good things in store for these guys.

GROUPLOVE is an awesome indie rock band that has generated a sizable amount of buzz over the last year or so. Their originals are…