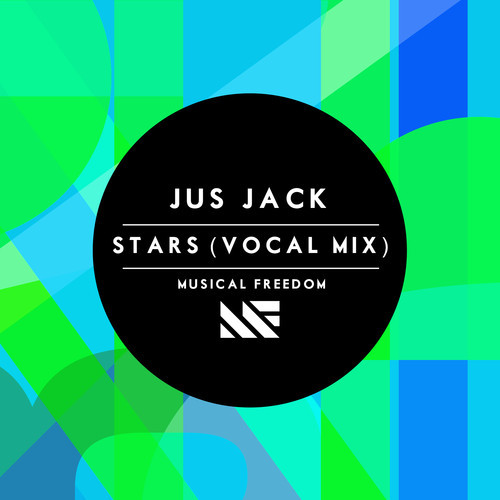 It’s early in the season but ‘Stars’ has already become an overwhelming festival favorite here in 2014. Just when you thought it couldn’t get any better, New York City’s very own Jus Jack releases a vocal mix to follow up his instrumental version released on Tiesto‘s Musical Freedom label back in January. It comes as no surprise that the original version was featured on Musical Freedom‘s ‘Future Heroes EP‘, which highlighted the industry’s best and brightest up-and-coming talent. Now, with an equally uplifting vocal accompaniment, Jus Jack‘s tune will surely have festival-goers’s hands ‘up to the stars’.

Hope everyone had a good Halloween weekend! Anyone go see Pauly D at Pacha NYC? No? Didn’t think so. Time to do it all…