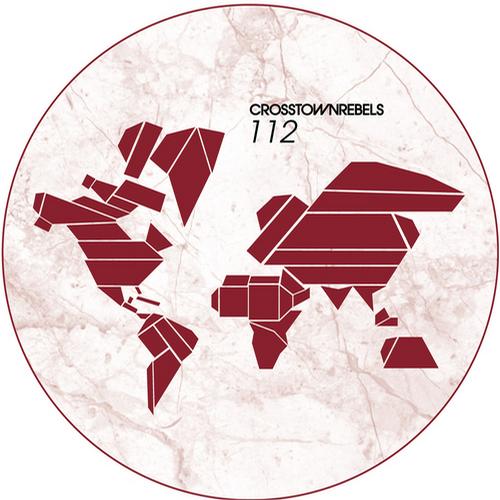 Just Be has recently emerged as the latest project for prolific producer Matthew B, also known as one half of Layo & Bushwacka! ‘Don’t Make Me Wait For You’ is a down tempo, chill track which you can really vibe out to. It has that 90’s rave scene feel which we truly miss hearing. Just Be’s sound has its foundation in the underground warehouse parties and illegal raves that inspired creative freedom and forward thinking production. He emerged from the melting pot of the UK music scene in the early 90s and was soon hosting up to four residencies in London every weekend. Just Be has always been influenced by the legendary island of Ibiza, where he regularly plays at Cocoon, DC-10 and Space. He also maintains his London roots, and his Shake It! Parties, which he curates and promotes with Layo are some of the biggest in the UK. Just Be will be offering up multiple releases in the coming summer months, starting with ‘Don’t Make We Wait For You.’ Just Be is also embarking on a string of dates in the US and Canada, stopping by major cities throughout June.

Just Be will playing at Provocateur this Saturday, and it sure will bring a good crowd. Provocateur nightclub embody the splendors of international nightlife by providing its world traveler clientele impeccable hospitality in a fanciful atmosphere that exudes timeless luxury. Just be will be unleashing techno background and adding a vibe of jacking house to it, drawing influence from the dancefloors of Ibiza and the warehouses of London all night. Be sure to check this event out in NYC this weekend, it won’t be one to miss.

This fall is shaping up to be one of the best at Webster Hall. With big-name artists booked such as Martin Solveig and Adventure…