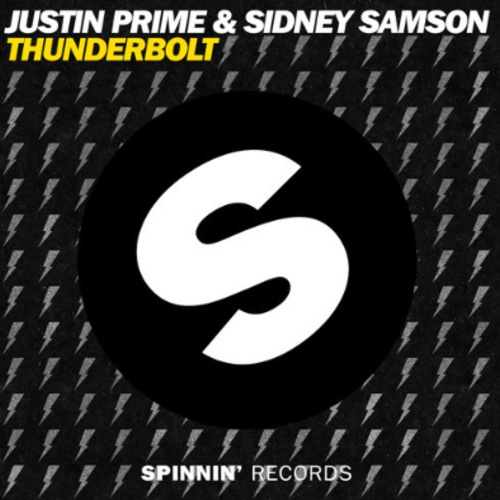 Justin Prime seems to be always connected to a chart topping song and Sidney Samson is, well Sidney Samson is Sidney Samson. Both artists had a wonderful 2013, and look to start 2014 off by climbing to the Beatport Top 10. You may have heard the track ‘Cannonball’ with Showtek, easily one of the biggest tracks of the year. Samson has released track after track such as ‘Move’, ‘Make The Club Go Like’, and ‘Good Time’. Put these two producers on one track and you have nothing but ridiculousness. The official release date for ‘Thunderbolt’ is January 10th and we expect this to be a MONSTER.

SkrillexÂ is the reason behind dubstep’s massive growth in popularity. The way he is able to bend sound waves into this wierd cohesive mess is…