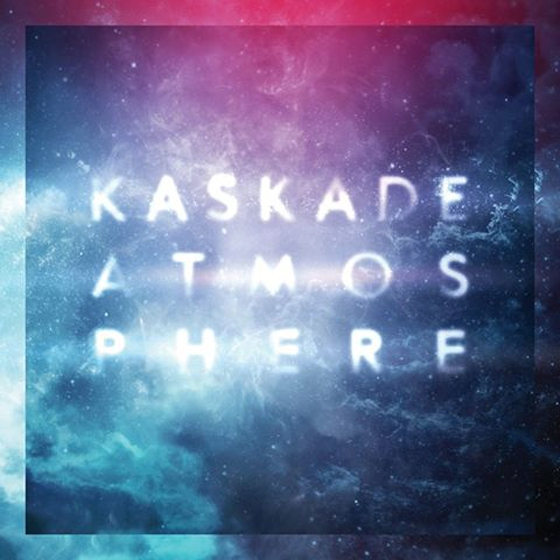 It’s here! Nearly two years after his last album, ‘Fire and Ice’, which was Grammy-nominated, Kaskade is back with his new album ‘Atmosphere’. It’s pretty safe to say Kaskade will more than likely be returning to the Grammys this year with this stellar new album with a mix of soulful music and upbeat music for the clubs. Already receiving praise from artists around the globe, ‘Atmosphere’ is an album you must own.

Kicking off the album is a collaboration with Project 46, ‘Last Chance’, a progressive house track that Kaskade has been teasing us with all summer. Proving to be a big year for Project 46, being part of the opening track on Kaskade’s album is a massive milestone for them, and we’re very happy they are getting the recognition they deserve. The rest of the album takes you on a journey of Kaskade’s soulful music that takes you back to his roots, but also some more intense tracks. Overall, there is a perfect balance to make this album listenable regardless of where you are. Some songs are best to take in by yourself, and others such as ‘Last Chance, and ‘Feeling The Night’ are great tracks for the club or live shows.

Kaskade takes you on a journey with him with his new deep house tracks named after his travels. ‘MIA to LAS’, ‘LAX to JFK’, ‘SFO to ORD’ are the three from the album. There aren’t the only tracks like this on the album, however. ‘Take Your Mind Off’ is another one from the album that features Kaskade himself as the vocalist. Being the first time Kaskade has recorded vocals, we hope he does this plenty more because his vocals match his production perfectly, and sound stellar themselves.

Claudio Fuentes, also known as “Klaud”, has recently been making his mark in the EDM scene with the help of Bash Records. Whether he…