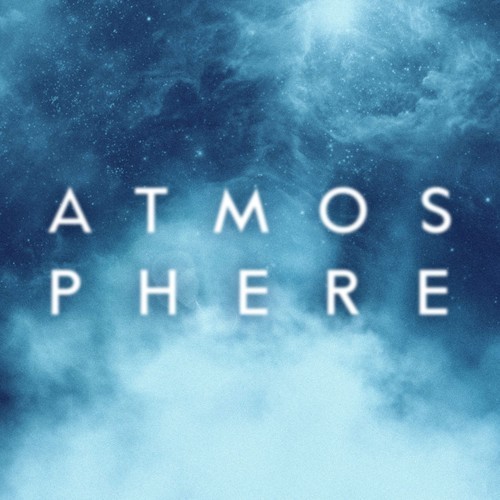 Kaskade‘s long-awaited new single “Atmosphere” is finally here! The song opens with Kaskade’s own voice singing the lyrics and builds gently until its massive drop, sure to become a summer festival anthem.

Kaskade is definitely moving in a new direction by featuring his own vocals, and recently spoke to Rolling Stone about it: “I’ve always toyed around with the right idea. I think I was waiting for the right song, and this song, when I wrote it I was like, ‘This is so personal I should just sing it myself.'” He talked about wanting to bring his music home, back to the basics, to differentiate it from the current industry trend of featuring established pop and R&B vocalists and producers.

The new album, also titled “Atmosphere,” will be out in September. Kaskade will be touring the U.S. this fall and tickets are already on sale. You can listen to a track preview below.

Officially released on November 7th, SpinninRec provides a somewhat lengthy preview of Afrojack‘s ‘Lionheart’. The song has been circulating a bit from Afrojack’s live…