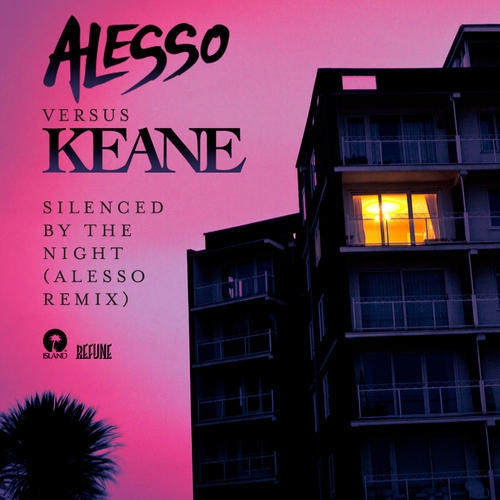 An unusual soft release last Friday has led to one of the quieter progressive tracks of the year.

Sebastian Ingrosso protege, Alesso enjoyed a successful 2011 but has remained relatively quiet in 2012. Much like Refune Records (who has to be plotting something!) he’s remained in the background besides touring the United States.

Well, Alesso has arrived. While we wait on ‘Years,’ he gives us something that’s been in the making for quite awhile now. His ‘Silenced By The Night’ remix is more uplifting progressive as opposed to anthem-style (it’s all part of the plan, watch!) With wonderful Keane-vocals a la Elton John, ‘Silence By The Night’ is made into a feel good hit that will be taking over night clubs soon.

Mysteryland has released their official 2013 after-movie. The state of the art electronic dance music festival will be coming to Woodstock next year and…