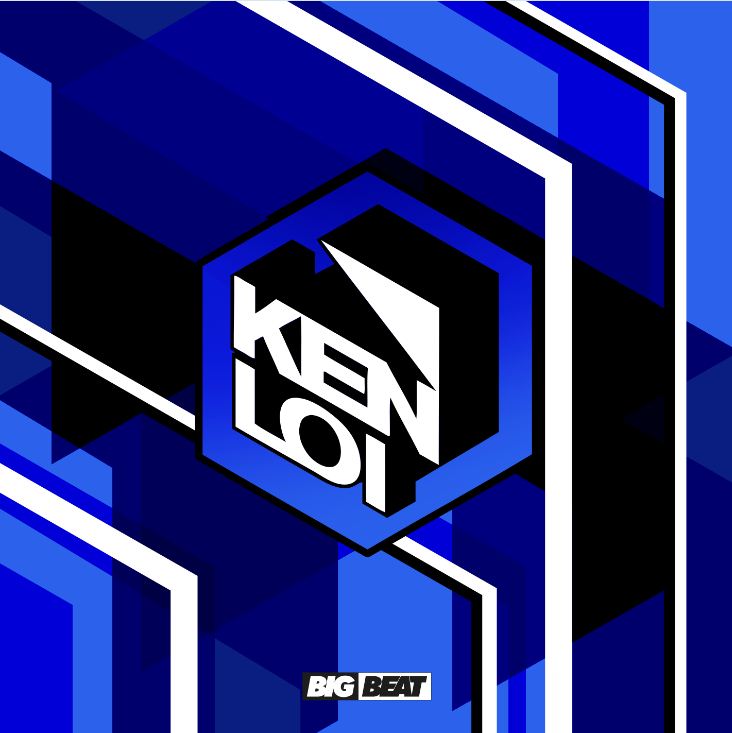 After a successful year producing bootlegs of high acclaim, West Coaster Ken Loi is putting his medical equipment aside, at least for the moment, to release his first EP on NY based label Big Beat Records.

Ken was not only named TiÃ«sto’s Breakthrough DJ/Producer of 2011 on his DJ Magâ€™s Top 100 DJ poll, Ken has also been opening for TiÃ«sto in the past few months.

The six-track EP is full of hard-hitting electro heavy riffs that will give listeners pause. The melodic ‘Hands Up’ will draw you in through an expansive and enveloping lead in that culminates in thumping drum bass that may make you think of a Laidback Luke-esque chorus. Do not hesitate to show your support for this up and coming American producer – 2012 is going to be a year when Ken Loi shines.

It’s difficult for every underground scene to take storm like it does in NYC, but FVCKPOLITICS is here to change things for you DC!…