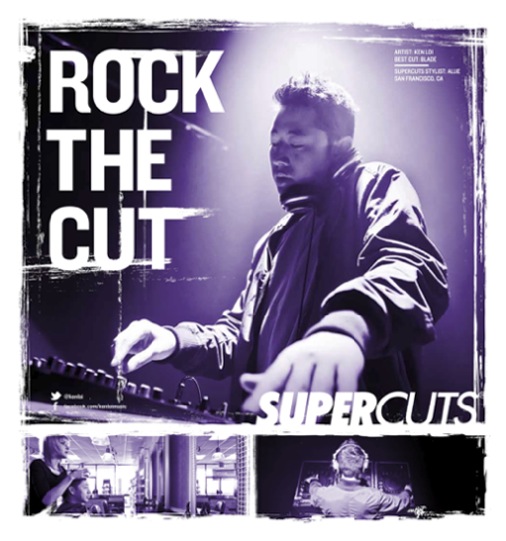 It’s no secret that Ken Loi is one of EO’s golden children. 2012 has been good to Ken. He recently threw down at Santos and released his debut Play Me EP on Big Beat Records. Moreover, rumor is his track with Zashanell ‘All It Takes’ is gearing up for release so watch out for that on the near horizon.

You may have seen Ken featured in the above Supercuts’ ‘Rock The Cut’ commercial and now as part of the campaign you can get a free download of his exclusive track ‘Blade’ by going here. Ken is one of four artists that will be featured by Supercuts.

Check out Ken’s commercial and download the ‘Blade’ for FREE here!

We’re extremely pleased to review the newest release from a good friend of our website: Jus Jack. The release comes off of Tiësto‘s label…