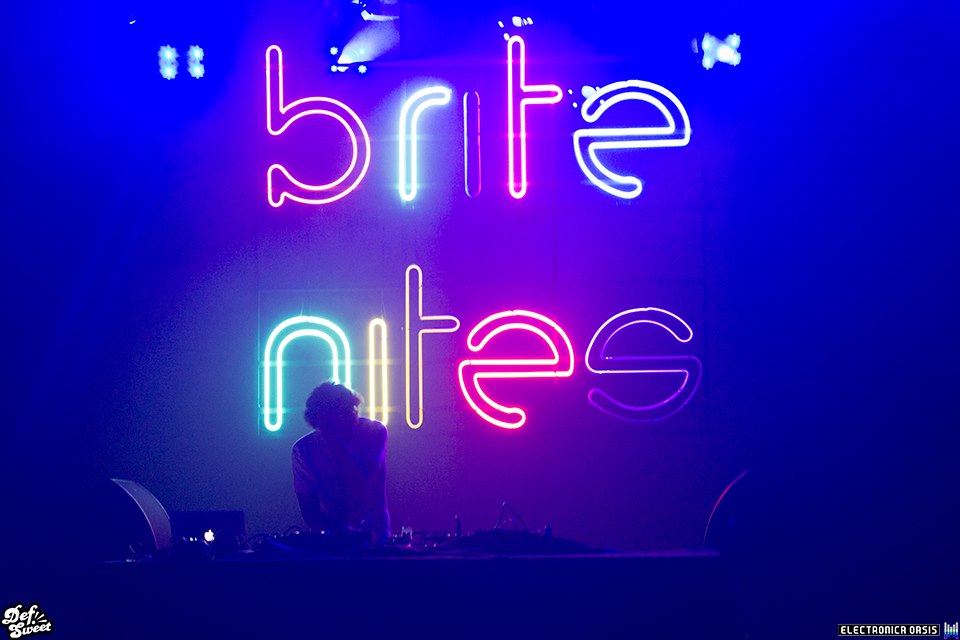 Wolfgang Gartner’s wunderkinds took over Webster Hall Saturday 4/13 or the first edition of Area Event’s their new brite nites party and it was a fucking blast. Circus Saturday’s had a legendary run and the veterans who are running brite nites knew they had some big shoes to fill. Popeska, DallasK and Charlie Darker certainly did not disappoint. 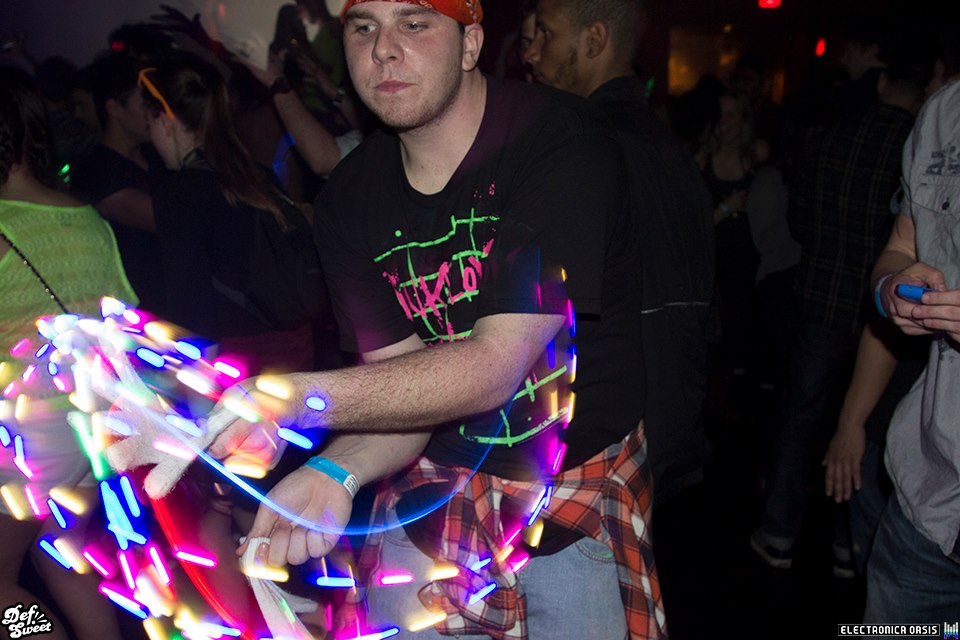 Popeska opened the night and didn’t worry too much about easing the crowd into the tunes. He played an intense mix of Mikkas and Amba Shepherd’s track, “Finally” before indulding in some fine dj’ing. Having some fun, the homie who started at Georgia Tech wrapped it up with a few less wild songs but still keeping the crowd moving dropping Zedd and Lucky Date’s “Fall Into the Sky”

When the switch was made from Popeska to DallasK you could feel the bass kick harder instantly. DallasK mixed a little bit of Zedd’s “Clarity” as well as “Fall into the Sky” again which might’ve caused some post-gig consternation among the performers. He dropped his own remix of Nero’s “Guilt” mixing into a bootlegged version of The Killers’ “Somebody Told Me”. 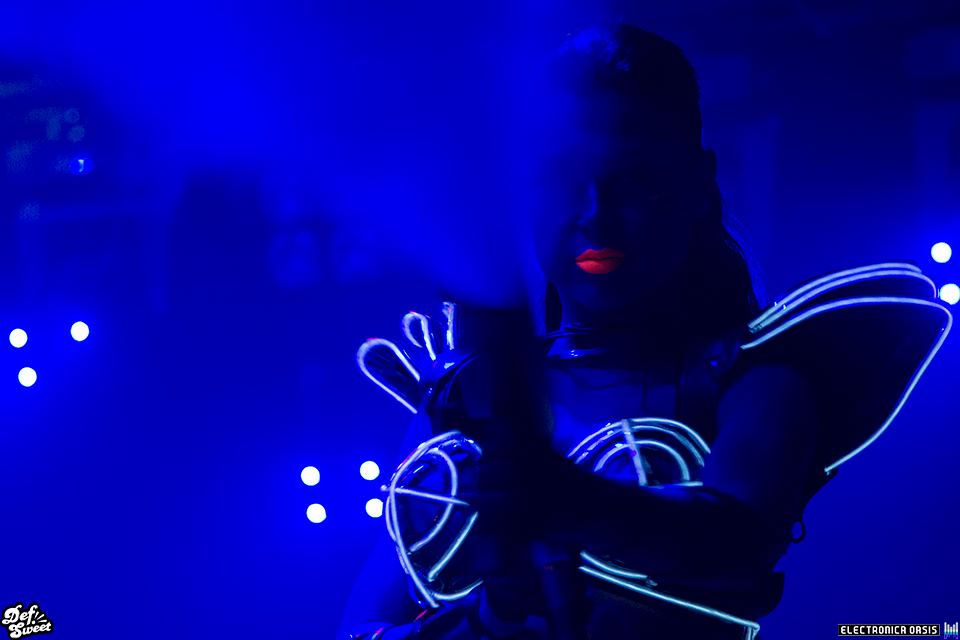 The night was the opening of brite nites and it did not disappoint. The night, and the ones we’ve been to since have a different vibe than most Saturday night parties giving the feeling of like minds who want to have fun rather than the bougie bottle service crowd who wants to be seen. WIth high production values, dancers, pyrotechnics, cirque du soleil style acrobatics and of course, killer music, brite nites, is only going to get brighter.