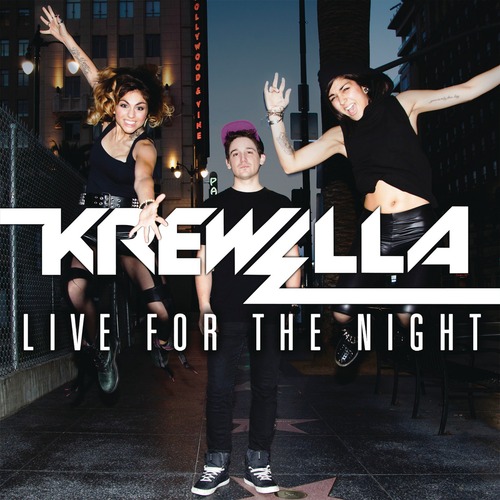 These days, no one can get enough of Krewella. The trio has rapidly climbed to the top of the dance music charts with the help of their single ‘Alive‘ and support of their dedicated ‘Krew’ fans. Dash Berlin has joined in on the ‘Krew’ fever and released the official preview of his remix of Krewella’s track ‘Live for the Night‘ off their debut studio album ‘Get Wet’ set for release on September 24th.

With his remix, Dash Berlin adds progressive trance flair to the electro hit while staying true to the original mix’s tempo and allowing Jahan and Yasmine’s strong vocals to prevail. Where the original mix features glitchy, edgier sounds, Dash incorporates uplifting chords to carry the melody. We look forward to hearing the full version once it is released!

Dash BerlinKrewellaLive for the Night

Trance heavyweight label Anjunabeats will be releasing young Brit Mat Zo’s EP The Bipolar Feb. 13. In the meantime Mat Zo is embarking upon…